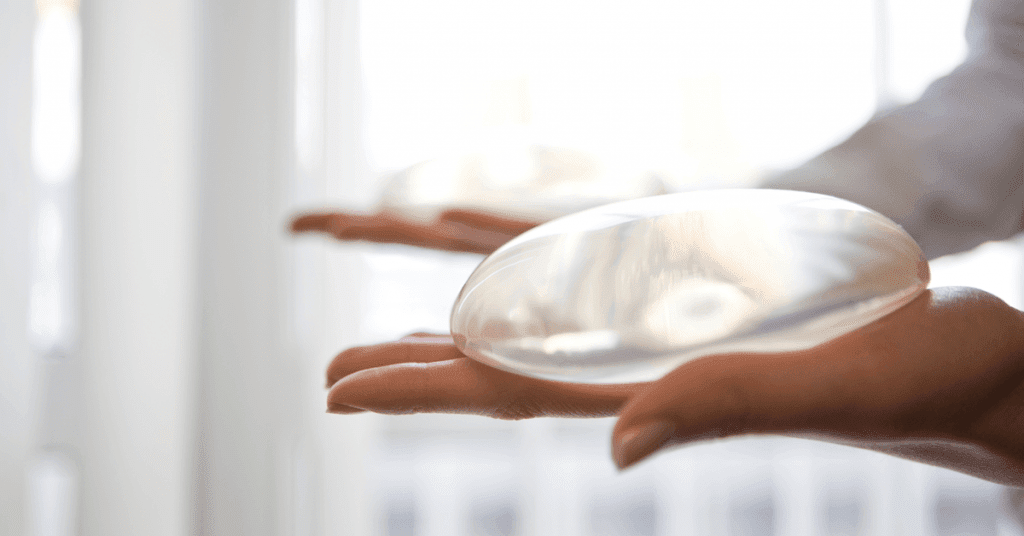 It was only a little more than 10 years ago that the choice of breast implants at our Toledo, Ohio practice — and throughout the U.S. — was limited to round, saline implants. That’s all changed and women getting breast augmentation have more choices than ever when it comes to implants, including both saline and silicone gel.

Allergan, one of the nation’s leading manufacturers of breast implants, has 5 different styles.

The traditional implants I used for years were the Style 10, 15, 20 and 45 that are filled with silicone gel to about 85% capacity of the outer shell. I have also been using the Natrelle® 410 for many years. These are the anatomically shaped implants often called “gummy” implants because of the consistency of the gel. Starting in September 2015, however, I began using the Natrelle INSPIRA® implants. These implants now come in 3 different versions:

With these different options, I’m able to customize breast augmentation procedures to meet the goals and physical requirements of each patient.

The Natrelle INSPIRA Responsive implants are named SRL, SRLP, SRM, SRF, and SRX which designates the projection of the implant. These implants have a cohesive level that Allergan rates at a 1. They are a cohesive gel implant that looks and feels a little fuller, yet soft to the touch, compared to the traditional implants mentioned above (style 10-45).

The Natrelle INSPIRA Cohesive or “Gummy” implants are the most cohesive of the three styles with a level 3 rating. These are a smooth, round, more of a form stable implant and technically the same feel and cohesiveness of the 410-shaped implant. The Cohesive implant is used mostly for breast reconstruction, in a redo breast augmentation where tissue and/or skin coverage is thin or inadequate, or if there has been an issue with extremely visible rippling.

The more cohesive the implant, the more the fullness will “hold” in the upper portion of the breast. In other words, there is less gel migration to the bottom portion of the breast with Cohesive and SoftTouch implants than with the Responsive, meaning less chance for visible rippling in the thinner patients. Visible rippling or wrinkling is not an issue for the majority of patients having cosmetic breast augmentation.

For more information on what breast implants might be right for you, contact our office to schedule a consultation.

We are fully open despite the ongoing pandemic, and encourage you to schedule your appointment today! We’ll continue to provide the option of online consultations to our patients, and can (and often do) provide safe in-person consultations as indicated by patient need. Read more about how we’re keeping our patients safe by clicking the button below.