Why ThermiVa® for Vaginal Rejuvenation? 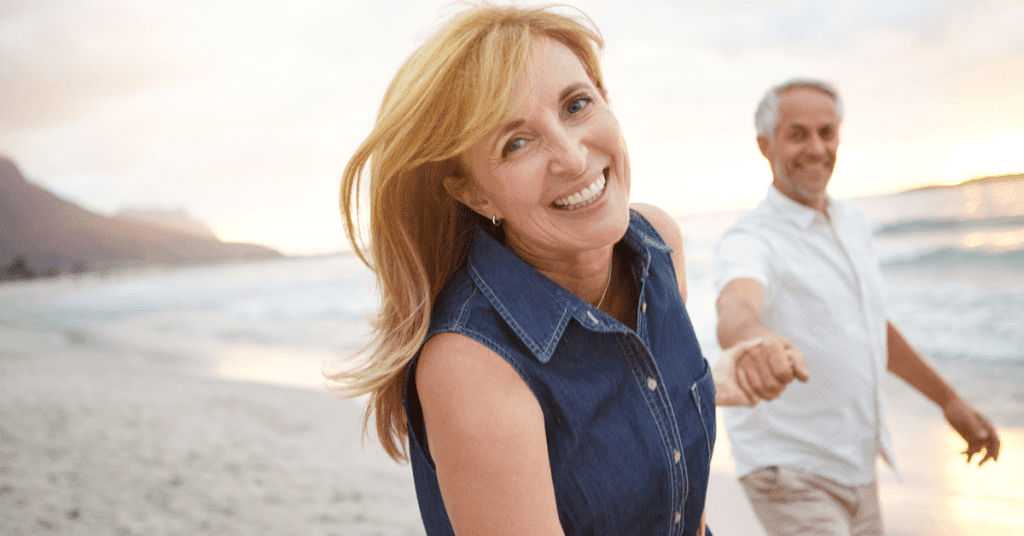 Women concerned about reduced vaginal sensitivity or leaky bladders now have a number of nonsurgical treatment options available. We’ve researched the various devices and decided to offer ThermiVa® at our northwestern Ohio practice because it’s by far the most effective of the treatments.

The 45-minute ThermiVa® procedure increases blood flow and stimulates nerve endings using radiofrequency energy. It’s used both internally and externally, meaning both the vagina and labia are treated. ThermiVa® produces a sustained comfortable temperature elevation that is necessary to get the desired results. The controlled radiofrequency energy needs time and an elevated temperature to work.

When treating the labia, the external part of the vaginal area, the afferent nerves (that go back to the brain) are affected. There are over 8,000 afferent nerve endings in this area. Treating and sensitizing these areas can create improved neurologic response and this is why women with urge incontinence sometimes respond so quickly to ThermiVa®. It is important to treat not only the inside (vagina) but the outside area (labia) and that is done as part of ThermiVa® treatment system. ThermiVa’s combination of temperature and radiofrequency energy create a treatment depth of 3 to 5 mm. This depth is well beyond the that of lasers and other radiofrequency systems on the market for female rejuvenation.

Benefits of ThermiVa® vaginal rejuvenation can include tightening of the tissues internally and externally, increased lubrication, decrease in leaky bladder issues, and increased sexual satisfaction.

Why choose ThermiVa® over other devices for Vaginal Rejuvenation?

The Ultrafemme system uses a lower temperature which is inadequate and also has
less penetration into the mucosa and soft tissue. In 8 minutes it really can’t create the sustained temperatures needed to create the effect that can be achieved with other radiofrequency devices such as ThermiVa®. The sensation is often snapping and uncomfortable and it can’t be used to treat the labia minora or most of the outside region (labia majora).

The MonaLisa Touch by Cynosure is a laser. Lasers were initially the focal point of vaginal rejuvenation. This is mainly an internal system and is a fractional laser system which creates penetration or laser perforations into the vaginal mucosa. The treatment depth is less than ThermiVa®. This mucosal lasering does create downtime and can’t be used significantly on the external minora and majora or clitoral hood region.

Therefore, in the overall scope of what we would call non-invasive vaginal rejuvenation, radiofrequency specifically the ThermiVa® method is felt to be the best. It isn’t a laser but uses radiofrequency (RF) energy. It has deeper tissue penetration with more effect. It has sustained temperatures necessary for results and it can treat both internal (vaginal) and external (labial) areas as noted previously.

We are fully open despite the ongoing pandemic, and encourage you to schedule your appointment today! We’ll continue to provide the option of online consultations to our patients, and can (and often do) provide safe in-person consultations as indicated by patient need. Read more about how we’re keeping our patients safe by clicking the button below.